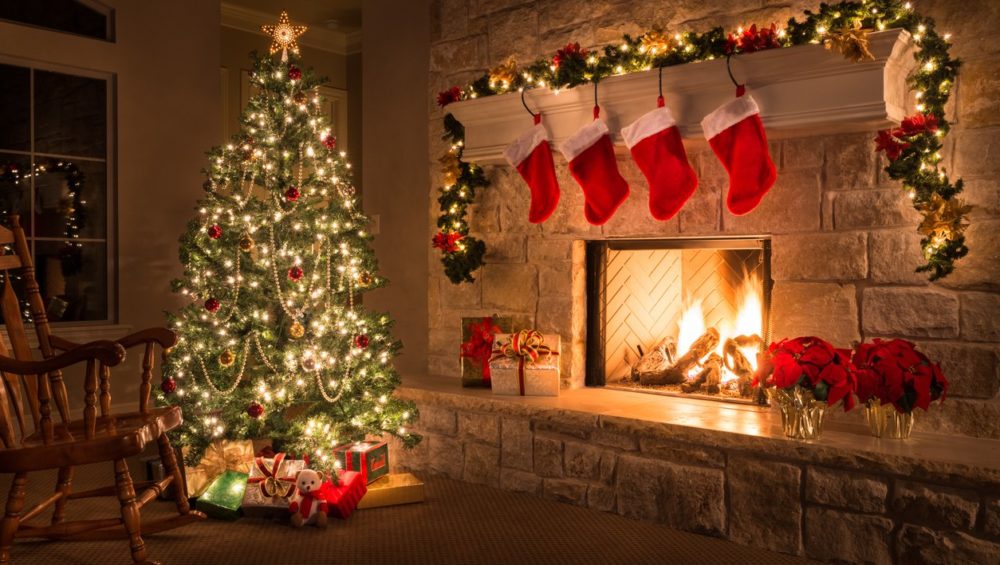 Where Did the Christmas Tree Originate?

Christmas may be over, but that doesn’t mean you can’t keep your Christmas tree up for longer.

It’s an iconic symbol that we all know and love. For some, a pine, spruce, or fir tree is the first thing that comes to mind when we think of Christmas, as well as a mug of mulled wine or a church service on Christmas eve!

But just where did Christmas trees come from?

Well, that’s what we’ll be tackling today! In this article, we’ll give you a concise history of the Christmas tree – from pagans to pine needles. Celebrated and loved across the world in winter festivals, with many countries having their own national Christmas tree, these iconic symbols have a wealth of symbolism behind them.

So, if you’re a history buff, or you just want to know the foundation of your fir trees, read on!

The Symbolism of Christmas Trees

For hundreds – and even thousands – of years, trees have been decorated and used in winter celebrations. For example, in Ancient Egypt, the winter solstice would forever be marked by the decoration of palms at the Temples of Ra, the Sun god.

Similarly, many pagans throughout history would mark the solstice with branches and leaves from trees as a reminder of the spring to come. The Christmas tree became important even to Romans, who would decorate their temples with fir trees during Saturnalia – a festival in honour of Saturn occurring between the 17th and 23rd of December.

Moreover, these evergreens had noted significance within Christian traditions. Historically, paradise trees were firs decorated with apples and represented the Tree of Knowledge from the Garden of Eden.

Whilst trees themselves have a rich, historic symbolism, it’s harder to pinpoint the time at which Christmas trees were widely introduced and accepted as part of winter celebrations.

Many people believe the origin to be rooted in the 16th century, where Martin Luther first added candles to an evergreen.

However, it’s also commonly accepted that the first representation of a Christmas evergreen comes from historic Germany, where a private home in Turckheim, Alsace, boasted a keystone sculpture dated to 1576. Even earlier than this, the first Christmas trees themselves are documented to have been used in Eastern Europe – Tallinn (1441) and Riga (1510) to be precise.

It’s true that you can’t have a Xmas tree without baubles, so just where did these fancy decorations come from? Unsurprisingly…Germany again!

The first Christmas baubles were made in the 1840s by local craftsman, Hans Greiner, who lived in Lauscha.

Moving forwards in time to the 19th century (that’s the 1800s), the first Christmas trees appeared in England to the credit of Prince Albert, the husband of Queen Victoria.

Originally from Germany, Albert implemented a program – with Victoria – in 1848, to send decorated evergreens to barracks and schools around Windsor. What’s more, the couple is famously noted for housing a luxurious Christmas tree at Windsor Castle – and this is well-documented in the Queen’s journal!

Nowadays, we know the modern Christmas tree as a staple to our Christmas traditions. From the United States to Europe, and pretty much across the world, this everlasting symbol is a hallmark of any family Christmas.

Many opt for artificial Christmas trees, whilst the more puritan tree fanatics will buy from a tree farm. Though evergreens are commonplace, some people even prefer an oak tree – who’d have thought?

Whatever your preferences this Christmas, whether you’ll opt for real or artificial trees, it’s a given that the humble tree will always remain an important part of Crimbo celebrations.